A man has been arrested after refusing to be scanned by controversial facial recognition cameras being trialled by the Metropolitan Police.
The force had put out a statement saying “anyone who declines to be scanned will not necessarily be viewed as suspicious”. However, witnesses said the man was stopped after pulling his jumper over his face.
Campaign group Big Brother Watch said the man had seen placards warning members of the public that automatic facial recognition cameras were filming them from a parked police van.
“He simply pulled up the top of his jumper over the bottom of his face, put his head down and walked past,” said director Silkie Carlo.
Отсюда 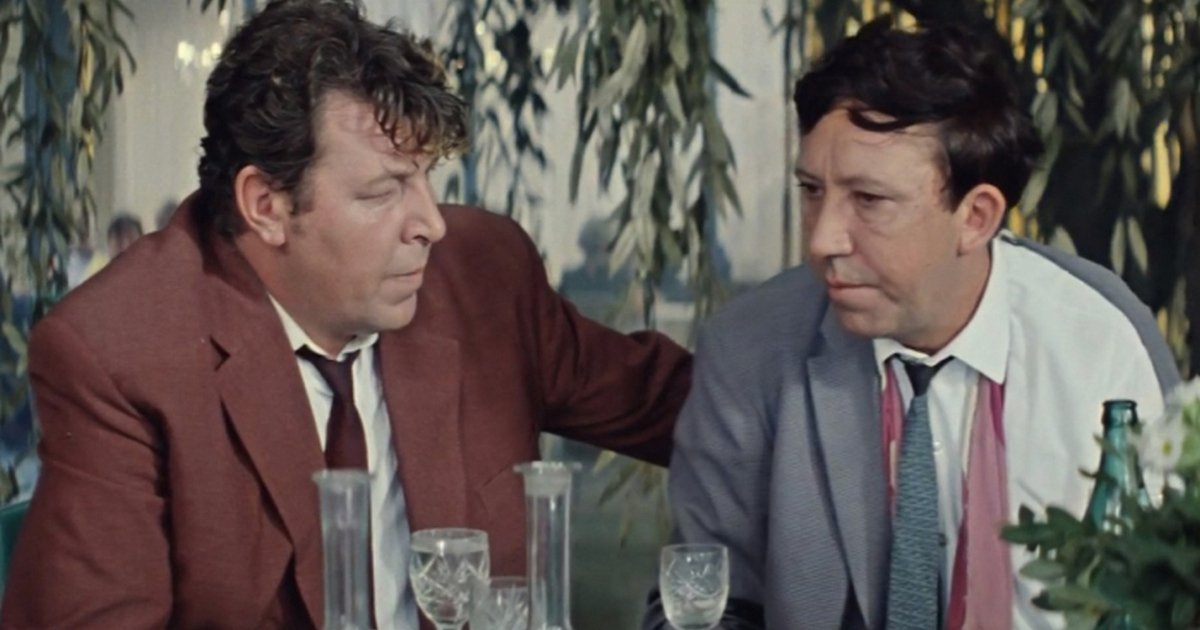 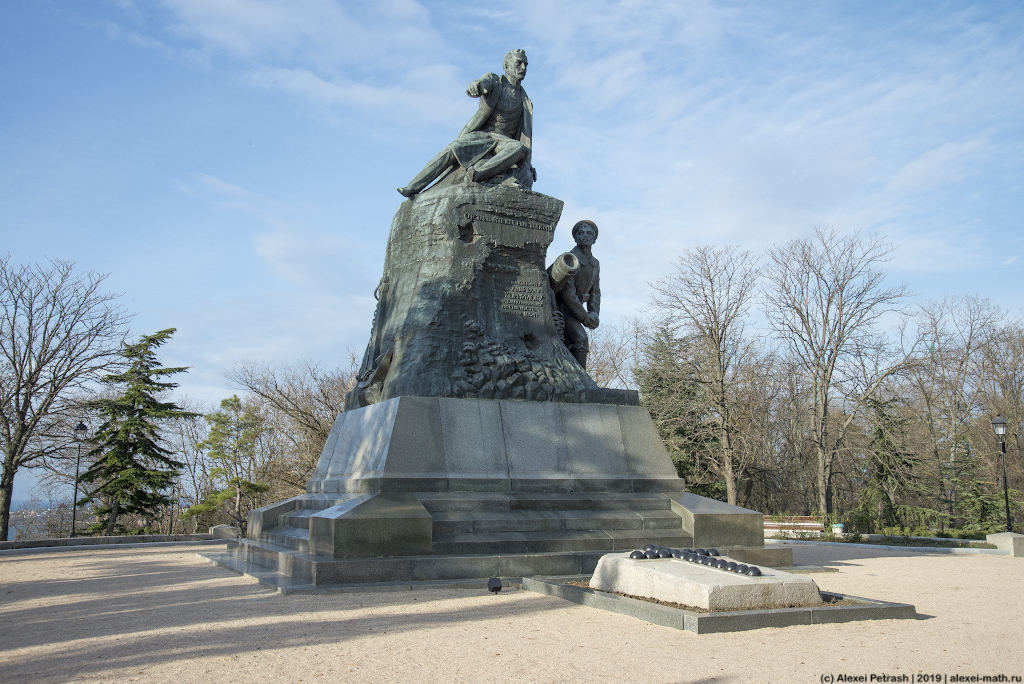